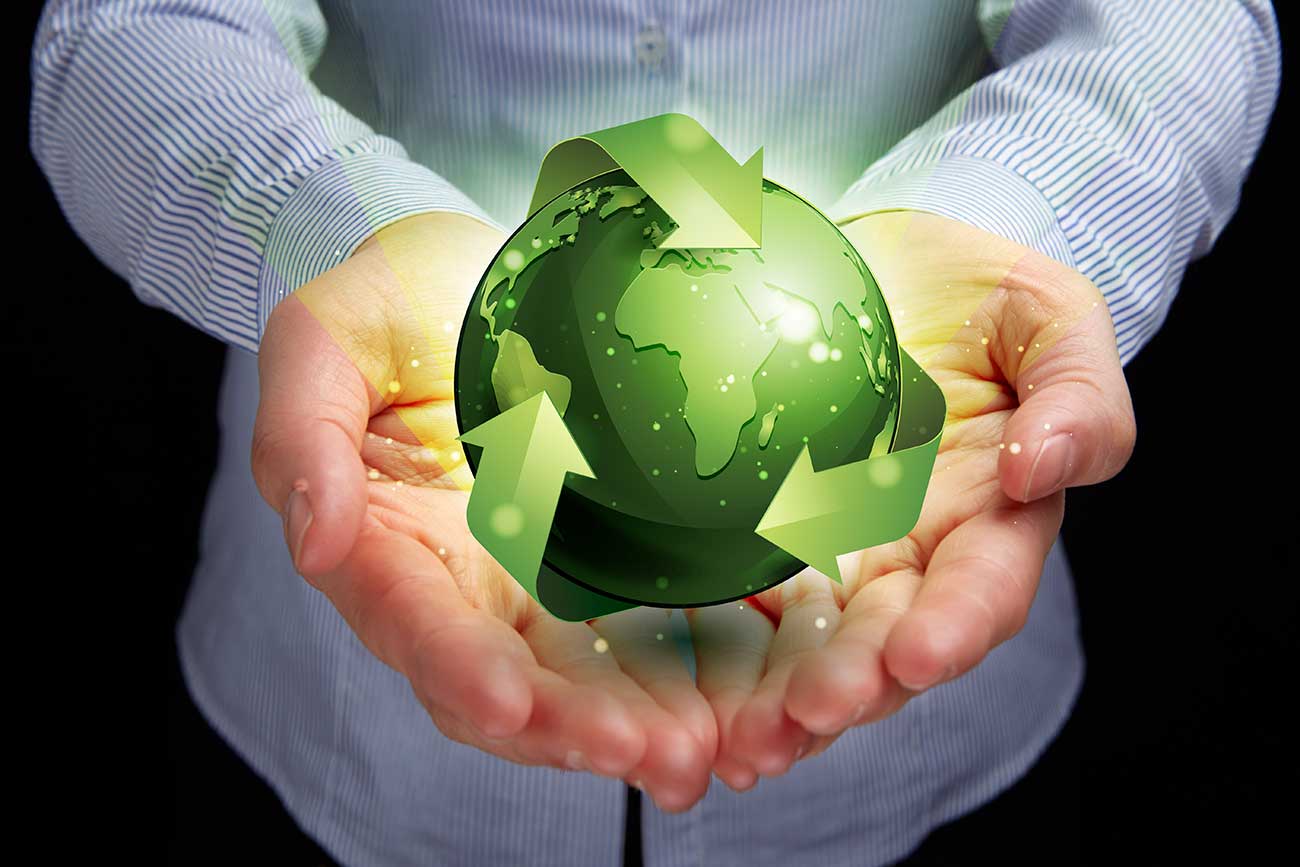 How Global Warming Could Change the War on Mycotoxins

How will climate change redraw the battle lines against the one of the most enduring threats to the world’s food supply? Mycotoxin researchers are striving to predict the toxic fallout of global warming as concern about its ecological impact mounts.

Potential Shifts on the Aflatoxin Front

Recent risk assessments present a mixed picture. For temperate regions in Europe and North America, the plant stresses caused by an ongoing pattern of weather extremes could raise the specter of widespread aflatoxin contamination. According to statistical models developed by the European Food Safety Authority’s Emerging Risk unit, an average temperature increase of 2°C could pose a significant hazard to maize grown in southern Italy, central and southern Spain, and the Balkans. The study results also projected a change in aflatoxin distribution patterns. With continued increases in winter temperatures and rainfall, both the growing region for maize and the subsequent risk to this staple cereal crop could extend toward northern EU countries.

As scientists scan the climate change horizon in other areas world, some have speculated about a potential bright spot in the mycotoxin forecast. While aflatoxins may gain ground in unfamiliar territory, warming trends could eventually push the deadly species out of their favorite habitat. Aflatoxin-producing fungi typically thrive in tropical regions. But there’s a limit to their heat tolerance. If tropical hotspots begin experiencing temperatures above 40°C, these toxigenic fungi could conceivably die out. That outcome would be a tremendous boon to developing nations, but it’s not the only scenario under consideration. With stable temperatures and more frequent droughts, for instance, the already serious risk of aflatoxin–related diseases and economic losses could skyrocket.

In latitudes that remain too chilly to favor aflatoxin growth, global warming may foster higher levels of ochratoxin A and patulin. Those same mycotoxins may become less problematic in milder temperate environments. At this point, the reality of how these different scenarios will play out is unclear. Ultimately, however, the effects of climate shifts on natural ecosystems could have game-changing consequences. The struggle of fungi to adapt to new stresses might even fuel genetic mutations, leading to new mycotoxin species. The task of identifying and planning for emerging risks poses tremendous challenges for the food safety community. But in the fight to protect the world’s food supply, the changing face of the enemy calls for increased vigilance.

More From Our Blog