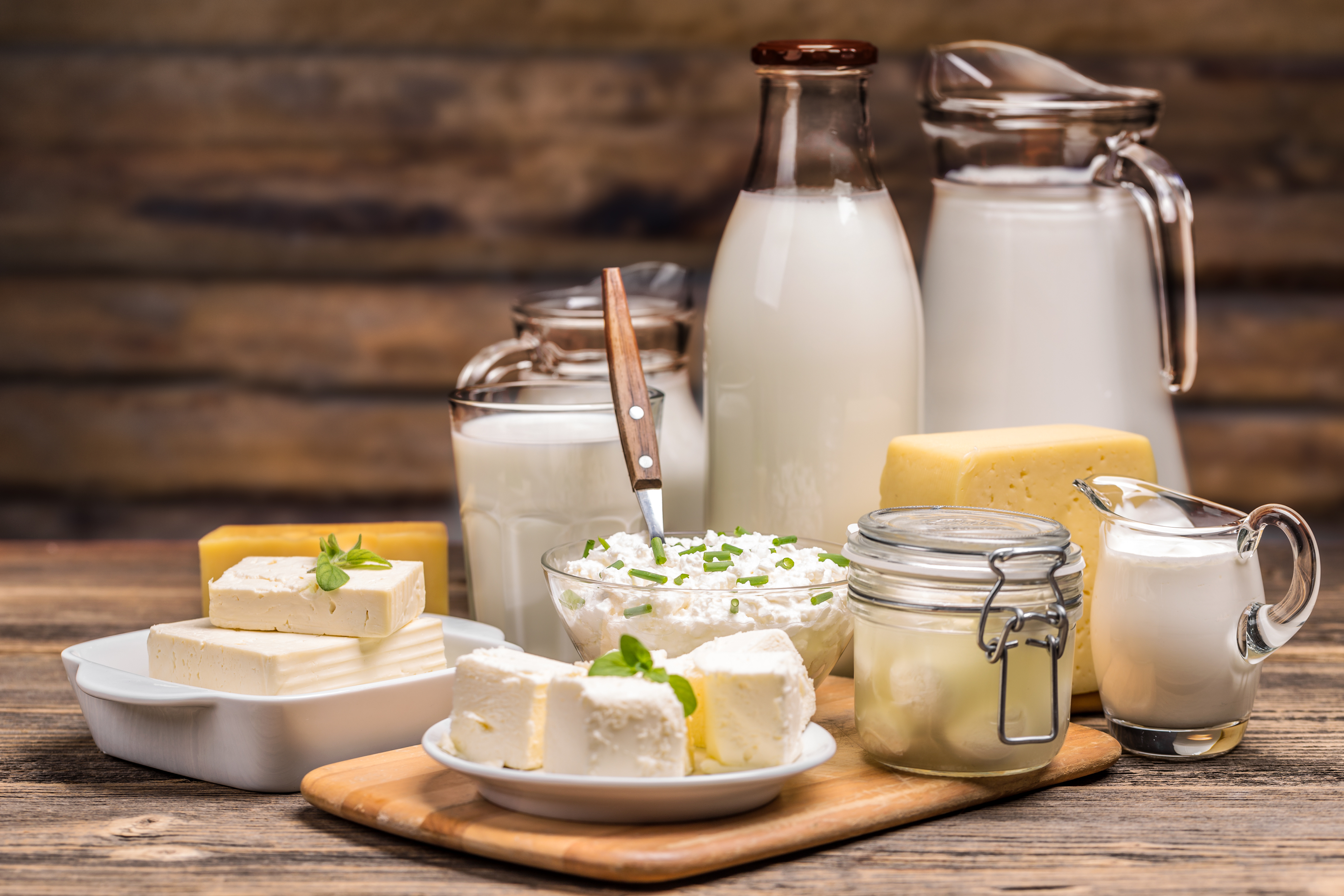 Aflatoxins are carcinogenic mycotoxins that have adverse health effects on both humans and animals consuming contaminated food and feed, respectively. Aflatoxin M1 (AFM1) is a metabolite of aflatoxin B1 (AFB1), which is present in the milk of animals that ingest feed contaminated with AFB1. A method has been developed for the highly sensitive and selective determination of AFM1 in milk. Samples were prepared by centrifuging the milk and separating out and removing the fat layer. The skim portion was then applied to the VICAM Afla M1 Immunoaffinity Chromatography (IAC) Column, which contains specific antibodies that selectively bind to AFM1. Once AFM1 is bound to the antibody on the column, the column was washed to remove matrix components and AFM1 eluted from the column. The AFM1 concentration was determined using an ACQUITY UltraPerformance Liquid Chromatography (UPLC) System with fluorescence detection. The performance of the method was evaluated through replicate analysis of spiked test portions. The limit of detection for this procedure was 0.005 μg/kg (ppb). Overall recovery was shown to be satisfactory, greater than 80%, with relative standard deviations lower than 10%. The method was found to be specific as no interference peaks were observed for blank samples. The method has been demonstrated as suitable for monitoring compliance with regulatory limits set for AFM1 in milk globally.