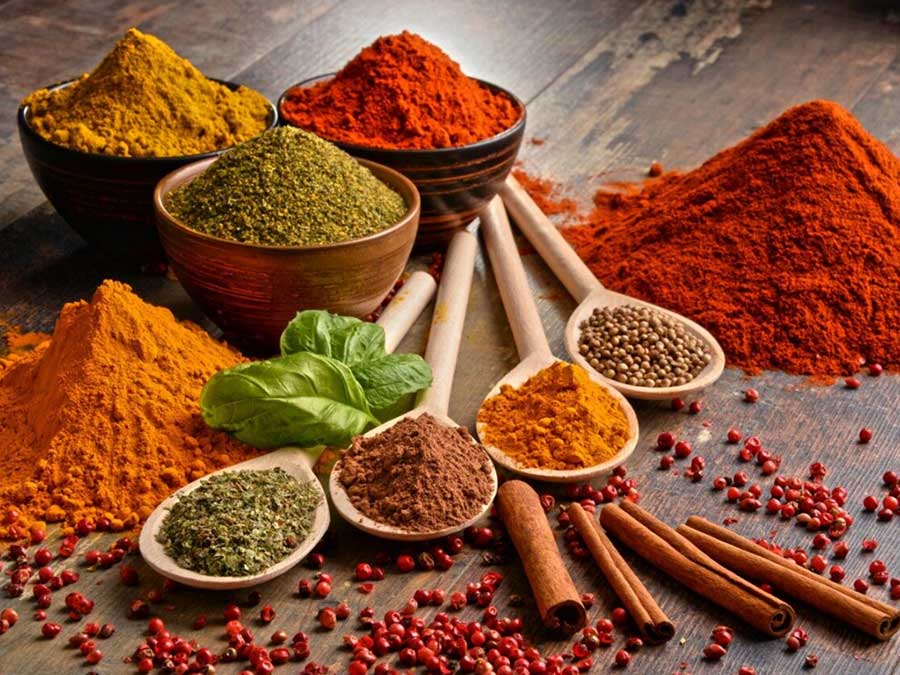 Aflatoxins are carcinogenic mycotoxins that have adverse health effects on both humans and animals consuming contaminated food and feed, respectively. A method has been developed for the highly sensitive and selective determination of regulated aflatoxins in a wide range of commodities. The extraction of aflatoxins from representative commodities of interest (nutmeg, red chili, black pepper, cocoa, roasted coffee, dog food, and a traditional Chinese medicine) was performed using liquid-liquid extraction and then immunoaffinity column cleanup on the new AflaTest WB SR+ column. Chromatographic separation was demonstrated using both HPLC (Alliance) and UPLC (ACQUITY UPLC H-Class PLUS) platforms, using fluorescence detection, supported with post-column derivatization and large flow cell, respectively. The performance of the method was evaluated through replicate analysis of spiked test portions of seven different matrices. Overall recovery was shown to be satisfactory, between 82% and 119%, with relative standard deviations lower than 8%. The method was found to be specific as no interference peaks were observed for blank samples. The method has been demonstrated as suitable for monitoring compliance with regulatory limits set for aflatoxins in food commodities globally.